By rayaan siddiqui
Period: 2A Choice Board Square Number 3

At the point I am in “Black Wings Beating,” there are numerous occurrences of conflict that have taken place. One example of external conflict is in chapter 5, where Kylee and Brysen have an argument about who should talk to Nyall. The argument results in Kylee harming Brysen and ultimately Brysen leaving to someplace else. This example reflects a person vs person external conflict because Kylee and Brysen engage in a verbal argument, followed by a physical one. This conflict is key to understanding the events that occur later in the story when Kylee talks to Nyall.

Another example is in chapter 6, when Brysen faces an internal conflict when he reflects upon his sister’s behavior one morning. He debates with himself the cause of Kylee’s kind behavior that morning and resolves to be kinder himself as well. Brysen very frequently experiences internal conflict such as this, and it is helpful in understanding why he makes certain actions.

Last but not least, in chapter 7, a man vs man conflict occurs. Brysen has a brief argument with his tutor, Dymian about the match Brysen had a few days ago. Brysen becomes slightly disappointed an upset that Dymian bet against Brysen during the match. This is external conflict because Brysen and Dymian discuss the matter verbally.

There has been a lot of conflict in this story at this point, and there will continue to be more as it progresses. 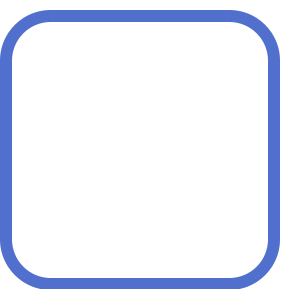